Condividi
Facebook
Twitter
Several months ago, as a way to prevent the use of cellular phones in criminal activities, the government of Mexico started a program to require all phone owners to register cell phones in their own names. The registry associates each phone with the listed owner’s Clave Unica de Registro de Poblacion (CURP), which is supposed to be a unique ID for every Mexican citizen.
According Slashdot, yesterday the timeline to register the cell phones expired, and there are [approx 26] million cell phones yet unregistered.
While the procedure is simple, sending a text message with the CURP to a special number, most people do not want to register: some are wary of the uses to which the government will put the data; others did not understand or did not know the procedure. So far, only 69% have registered, most of them in the last few days, while the system to register has been oversaturated. So in an unprecedented move for any country, the Mexican government is announcing the shutdown of 25.9 million cell phone lines. Meanwhile, as a measure of protest, hundreds of people have registered their cell phones in the name of the president of Mexico, Felipe Calderon Hinojosa, to show how pointless is the registry." 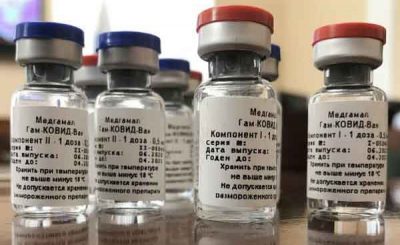 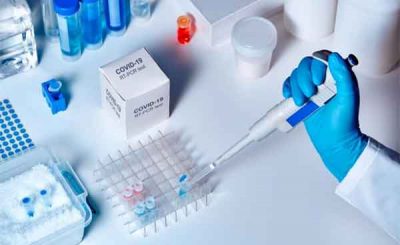 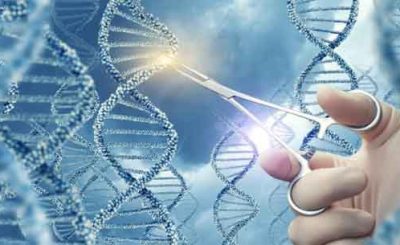