Italy all crazy for the video parody spot Silvio Berlusconi Magic Italy. This is translated version

Prime Minister Silvio Berlusconi lent his voice for 30-second spot, created by the Presidency of Council and the Tourist Ministry headed by Michela Vittoria Brambilla.
The spot is directed to all Italian potential tourists in a bid to support internal tourism, which stands as the country’s most strategic tool of economic recovery.
The ad shows some of Italy’s most fascinating locations, with Berlusconi’s voice in the background:
“You choose Italy for your holidays, because Italy is a unique country made of sky, sun and sea but also of history, culture and art.”
Appealing to all Italians, Berlusconi invited them to spend their vacations in their own fatherland, stressing that Italy is “an extraordinary, magical country you still need to discover”.
The official spot ends here.

Now follows a spoof video  of Italian politicians and their behaviour. The voiceover (after 0:30) says:
“And this you see is the Italy of Berlusconi, a country the only one made of people who make themselves buy the house without their knowledge, people who do not understand the laws that they vote in Parliament. Not only, but also delinquent, sentenced, prescribed, volte-face, pander, fake political opponents.
Italy is an extraordinary country where there is still to steal.
Employs your holidays to know better Silvio Berlusconi, go to “Wikipedia” and search “Legal proceedings of Silvio Berlusconi“.
_________________
Italian version
Video parodia sullo Spot Magic Italy realizzato con la voce del presidente del Consiglio Berlusconi, che invita ad esplorare e conoscere le bellezze storiche, architettoniche, culturali e geografiche dell’Italia. 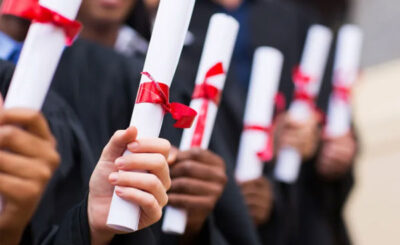 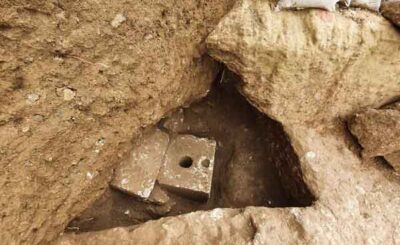 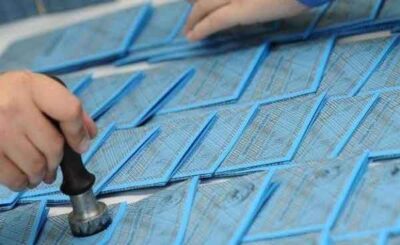