The car has an energy generator that extracts hydrogen from water that is poured into the car’s tank. The generator then releases electrons that produce electric power to run the car. Genepax, the company that invented the technology, aims to collaborate with Japanese manufacturers to mass produce it. (Reuters)

The basic power generation mechanism of the new system is similar to that of a normal fuel cell, which uses hydrogen as a fuel. According to Genepax, the main feature of the new system is that it uses the company’s membrane electrode assembly (MEA), which contains a material capable of breaking down water into hydrogen and oxygen through a chemical reaction.
For the future, the company intends to provide 1kw-class generation systems for use in electric vehicles and houses. Instead of driving electric vehicles with this system alone, the company expects to use it as a generator to charge the secondary battery used in electric vehicles. (techon.nikkeibp.co). 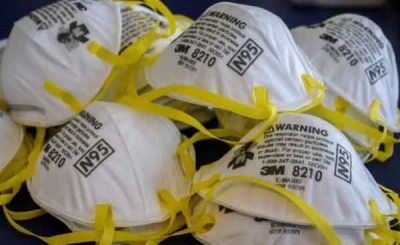