And water is filled with foam the sky of smokes the chemistry leprosy it destroys the life in the rivers  … Why We’re Destroying the Earth? No, we aren’t destroying earth. We are destroying our chance to live on it

What Is Pollution?
Basically, any time a foreign substance is introduced into an environment, particularly a contaminant or toxin, that produces some kind of a negative or harmful impact on the environment or living beings is considered pollution.
Pollution occurs in many forms ranging from chemicals in the form of gases or liquids, noise, energy sources such as light or heat, or even solids such as the types of waste that end up in landfills. Even substances that occur naturally can be considered pollution when additional quantities are added to the environment in unsafe amounts, such as is the case with carbon dioxide and mercury which although there can be some natural sources of these elements, elevated levels produced by industries can have catastrophic effects on the environment and all forms of life including humans.
There are four main types of pollution including:Air Pollution: which is generally in the form of a gas emitted by factories, power plants, automobiles, etc. such as the familiar greenhouse gases including carbon dioxide and methane but can also include particulate matter such as is the case with asbestos or biological matter that could be released into the air.
Water Pollution: occurs anytime these contaminants, or pollutants, enter into a water source such as the ocean, rivers, lakes, or ground water. Many of the same sources that result in air pollution can also release pollutants into water supplies through either directly leaking or spilling materials into the water or releasing chemicals into the air that then fall back into water supplies in the form of acid rain.
Soil Pollution: Like air and water, the soil itself can also become polluted from dangerous materials such as heavy metals, pesticides, and landfills. Often times, soil pollution is not only isolated to the immediate area because some of these pollutants can make their way into bodies of water which spread the pollution even further. Commercial farming is one of leading causes of soil pollution along with strip mining and land fills.
Radioactive Contamination: Deadly radiation from nuclear plants, uranium mining and refinement, weapons, or other industries can have a long range effect on an environment both locally and hundreds of miles away from the original contamination site. Radioactive contamination can effect every aspect of the environment including the air, water, and soil as well as various objects such as buildings and equipment which can retain radiation after massive exposure.
Pierangelo Bertoli (November 5, 1942 – October 7, 2002) was an Italian singer, wrote a beautiful song, about  social and environmental issues that affect us all.
I’ve put the  english translation of the lyricsof the song here :Yet it blows [Eppure soffia]
And water is filled with foam the sky of smokes
the chemistry leprosy it destroys the life in the rivers
birds that hardly fly sick of died
the cold interest to the life has blocked the doors

a whole island has found in the sea a grave
the forgery progress has wanted to try then a bomb
then rain that removes the thirst from the earth that is life
handed her instead the death because it is radioactive.

Yet the wind still blows
sprinkles the water to the ships on the bow
and whispers songs among the leaves
kisses the flowers kisses them and doesn’t gather’s.

One day the money has discovered the world war
has given its rotten sign to the bestial instinct
has killed, burnt, destroyed in a sad rosary
and all the earth is wrapped in a black burial

and soon the key hidden of new secrets
so they will cover even with mud the planets
they will want to pollute the stars the war
among the solos the crimes against the life they call them
errors.

them yet grazes the countries
caresses on the sides the mountains
and disarranges the women among the hair
races to competition in flight with the birds
Yet the wind still blows!
arte cultura, Musica, Pierangelo Bertoli, video musicali, youtube 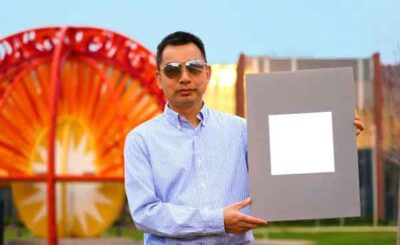 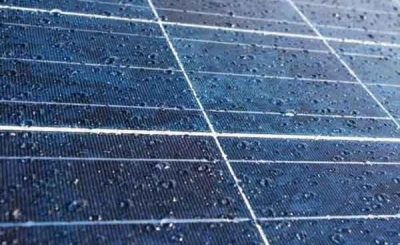