Condividi
Facebook
Twitter
Twitter’s co-founder, Evan Williams, talks exclusively to the Daily Telegraph about the future of online search and his plans for improving the micro-blogging platform.
Imagine a world where you were given answers to questions you didn’t know you had. That’s the future of search according to the chief executive of Twitter, the site every tech company wants a piece of.
Evan Williams doesn’t often give interviews. He usually leaves that to Biz Stone, his colleague and Twitter’s co-founder. I found this out the hard way as I chased him down the stairs at the Web 2.0 conference in San Francisco earlier this week.
After wooing Ev, as he is known to most, with a Manhattan and some nibbles, we got stuck in to the future of Twitter, and, most importantly to him and seemingly everyone else, the future of search. Only hours after our chat, tech goliaths Microsoft and Google announced search deals with Twitter, which will see people’s tweets added to their respective search engines’ results. The race to deliver real-time search is now on. These partnerships, although potentially critical for the service’s finances, don’t seem to excite Williams as much as Twitter’s own potential to revolutionise the search experience it gives its users. Full text 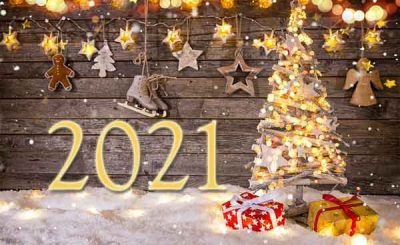