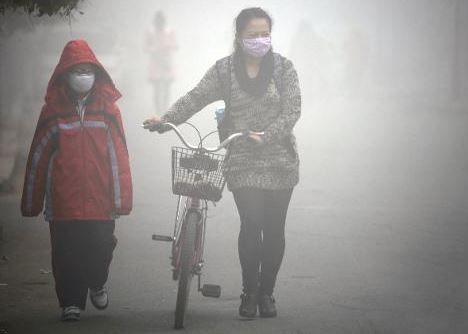 An eight-year-old girl has become China’s youngest lung cancer patient, reports said, with doctors blaming pollution as the direct cause of her illness. The girl, whose name was not given, lives near a major road in the eastern province of Jiangsu,… 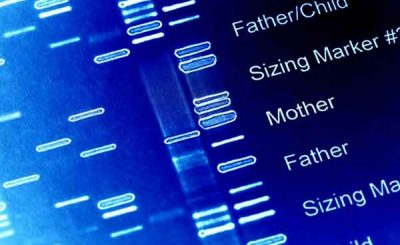 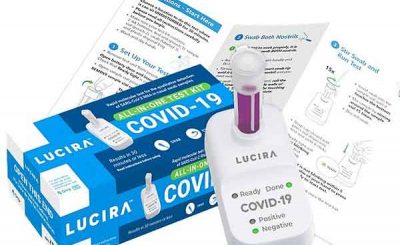 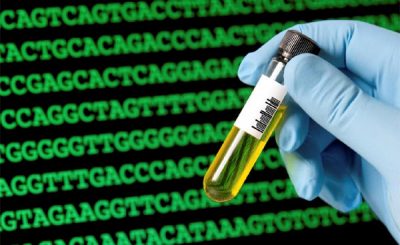